justin.barrett lives in Salt Lake City, Utah, with his wife and dog. He works as a chemist for a pharmaceutical company by day and writes poetry by night, which is where he conducts his real experiments: like an alchemist, he tries to illuminate the great mysteries of the world. More work is needed. He was the editor of the online poetry journal remark. from 1998 to 2005. He is also the owner of Hemispherical Press. A number of his poems were recently translated into the French by Eric Dejaeger and published in literary journals in Belgium and France. In 2003, he was nominated for a Pushcart Prize. 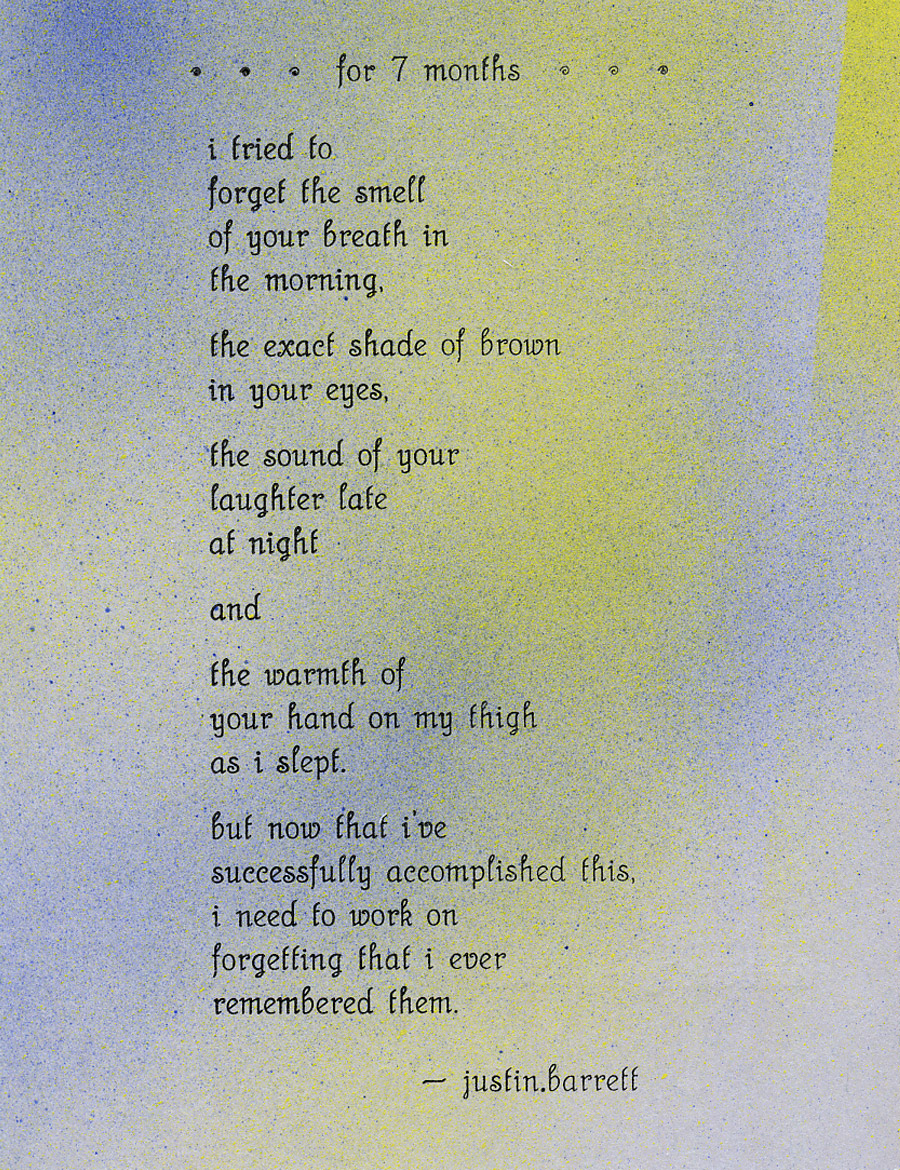 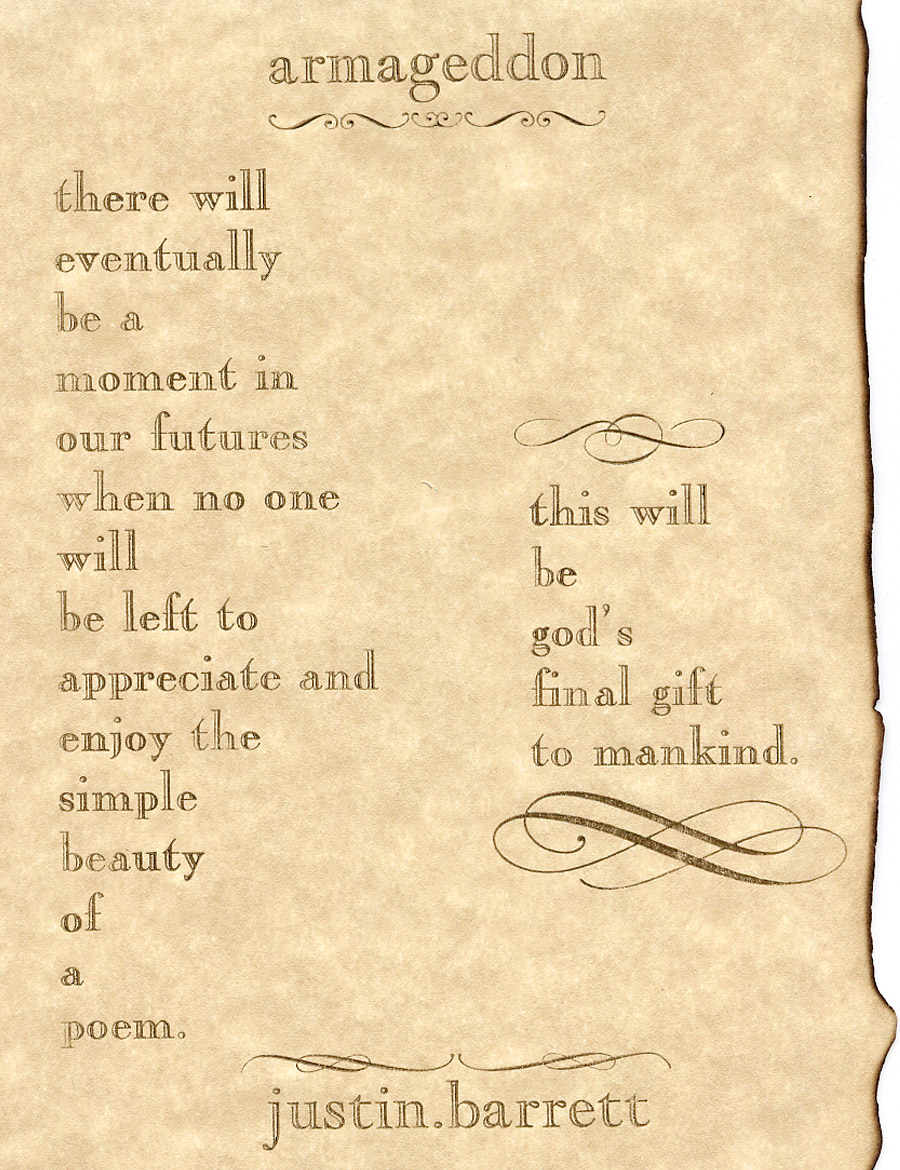 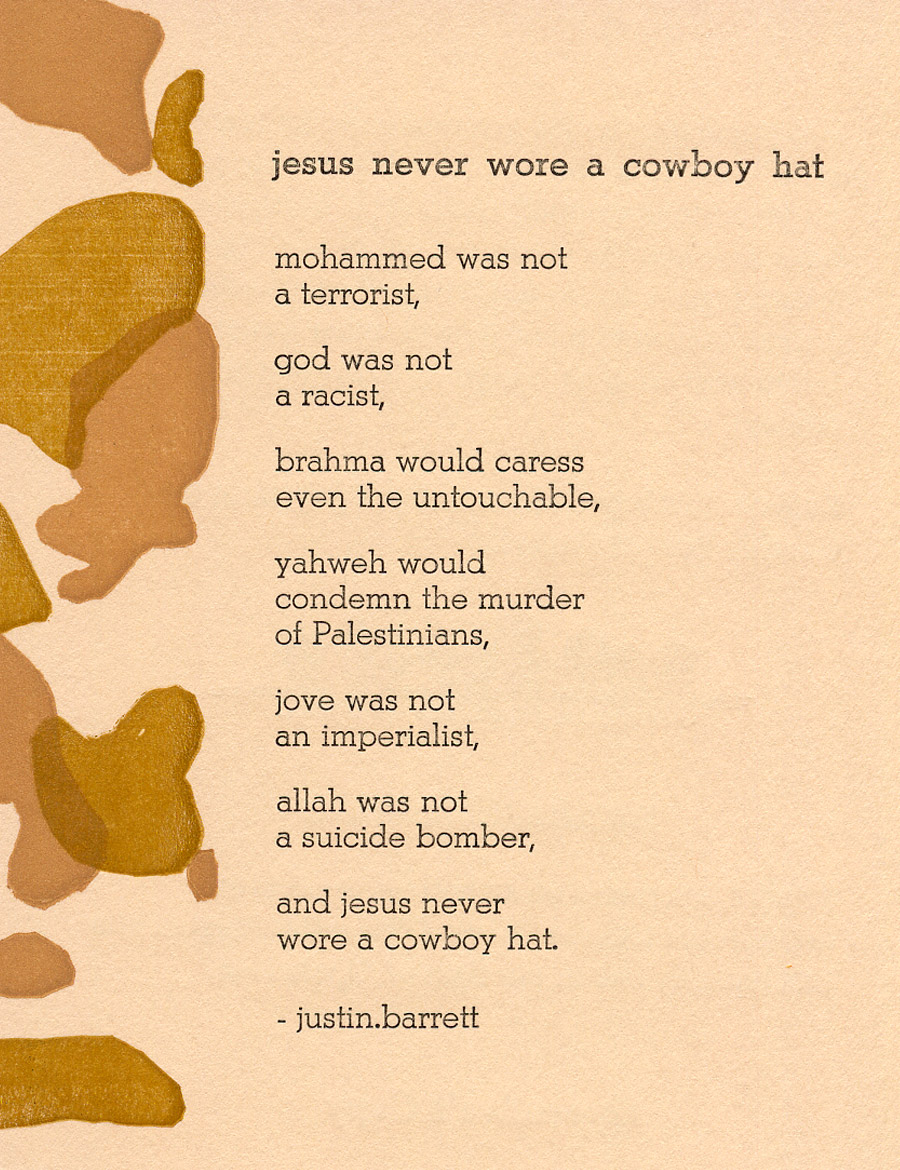 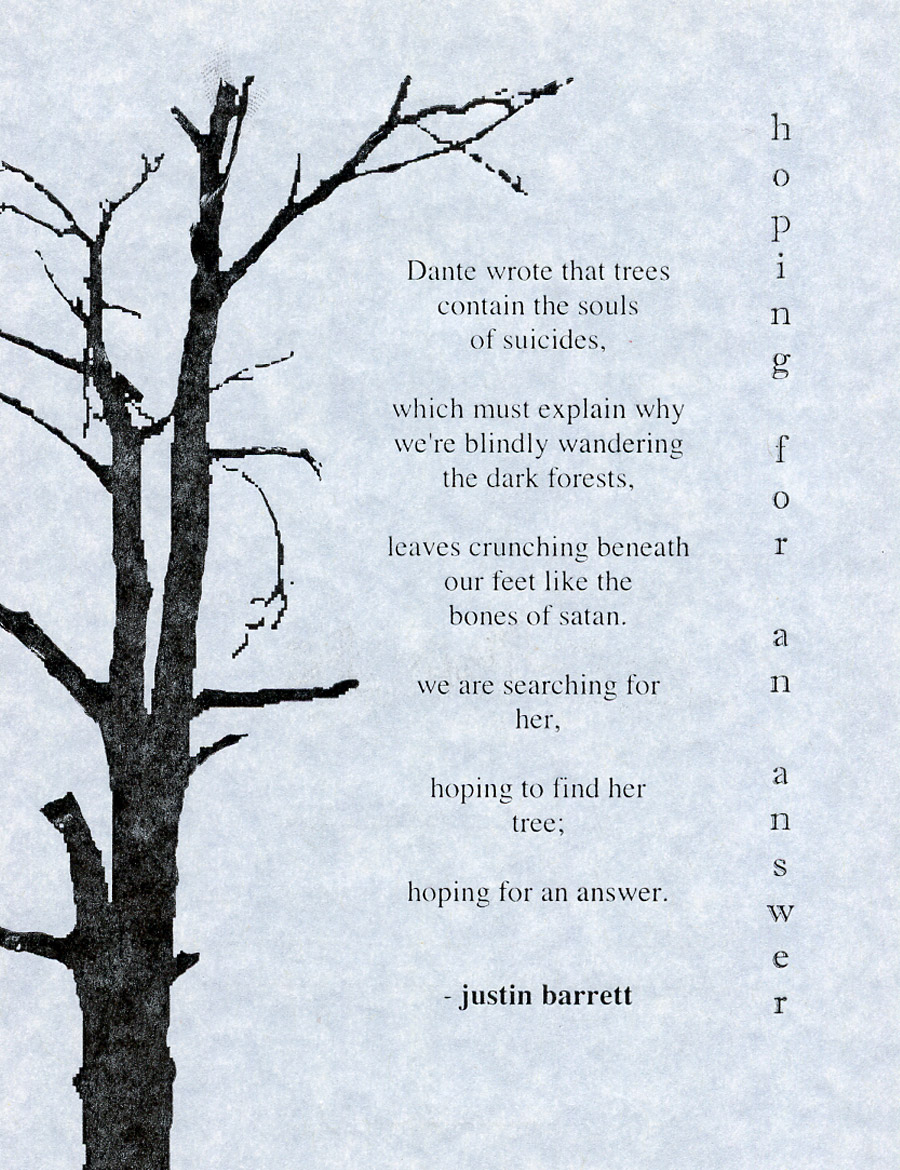 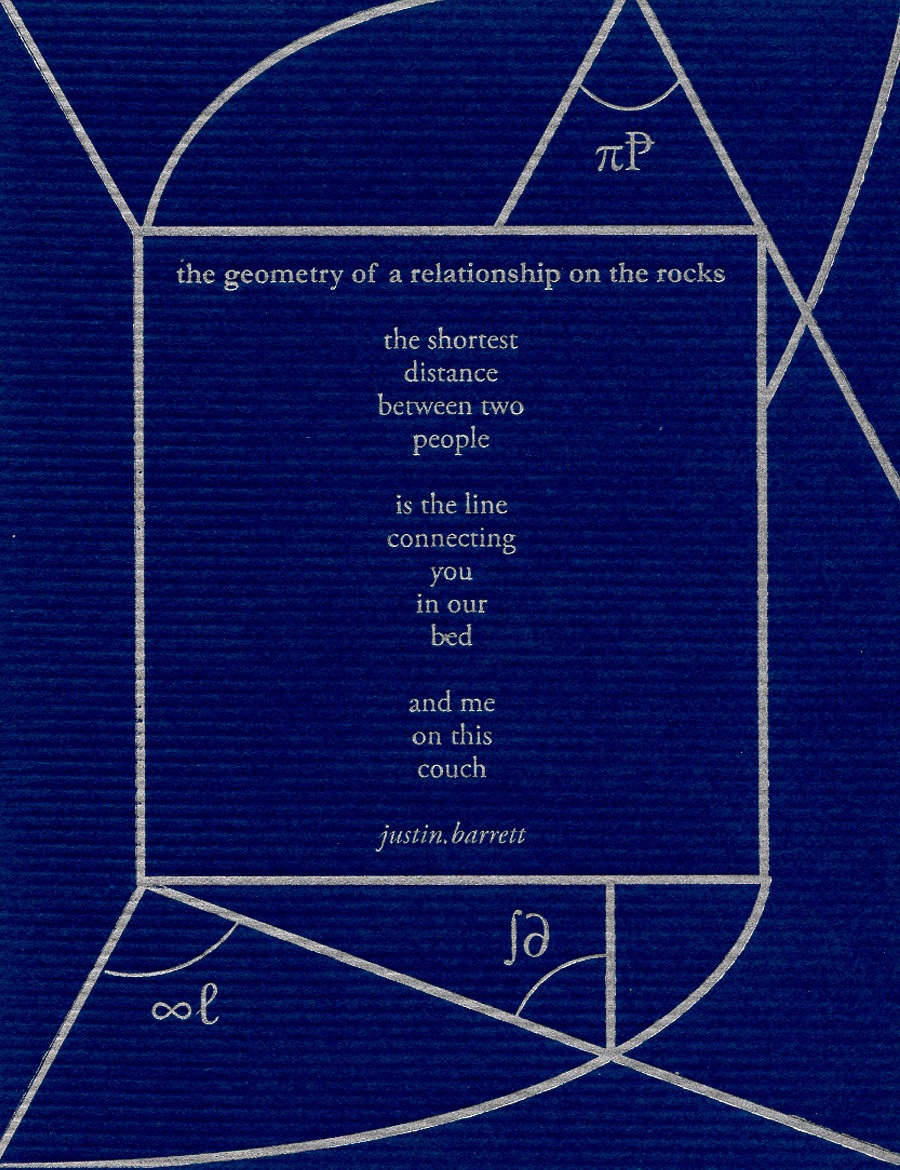 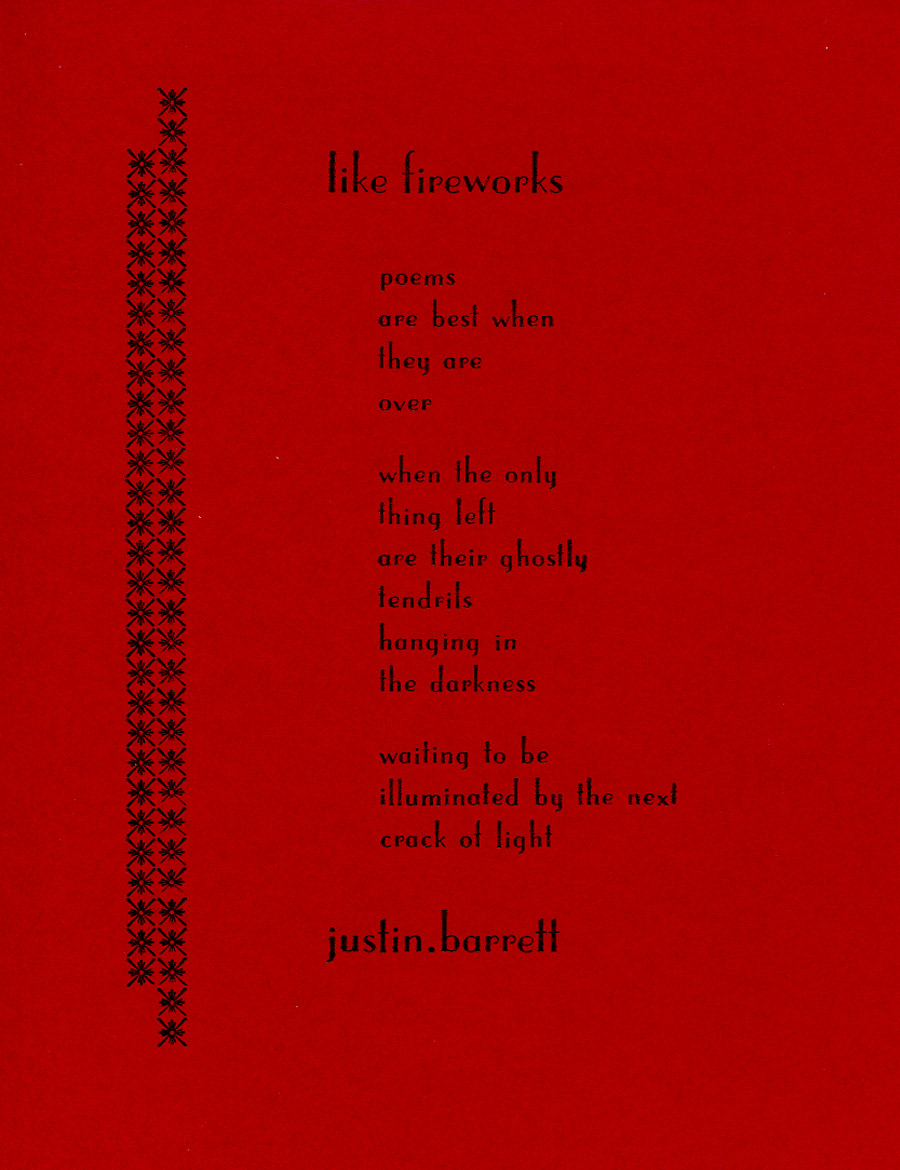 The Genealogy of Me
Hemispherical Press - 2006

Up Over and Down Under
Hemispherical Press - 2003 - split chapbook with Glenn W. Cooper 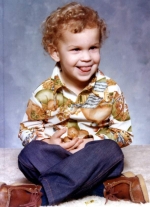