Victor Bravo Monchego, Jr. was born in Silverton, Colorado in 1963 to an unwed pair of fur trappers. Vic has worked as a carpenter, soldier, mining engineer, propagandist, snake handler, poet, brewery worker, crop duster, bush pilot, produce clerk, sweatshop inspector and government provocateur and consultant. At times he has lived homeless rather than keeping a dull desk job. He is a graduate of Queen's University in Ontario, Canada. Vic lives a cloistered life on a remote island in British Columbia with his 5 daughters and the poet, Moana Mayhew.

Vic Monchego's Extremadura is an eclectic collection of sudden fiction, poetry and features. Vic's blog has an international readership in the dozens. In 2007, the blog briefly made Technorati's Top 500,000.

Victor Bravo Monchego, Jr. is a fictitious underdog inspired by Don Quixote. Like Quixote, Vic Monchego wanders the blogosphere's Extremadura. He is a fool and a romantic.

The fiction is sudden in the sense that it is written spontaneously, often between flights and important business meetings. Like satirist George Saunders, Monchego frequently mocks corporate culture and capitalism.

Monchego is intended to be an Everyman in that some readers may project themselves into the character, as no dominant characteristic of the Everyman prevents them from doing so. 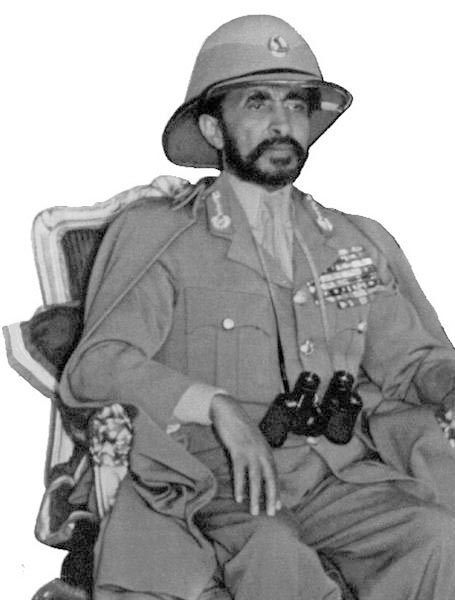